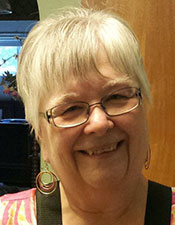 Kathy is an ordained Elder in the Susquehanna Conference-UMC, and is serving as the Director of The Center for Spiritual Formation.

She has been a Spiritual Director for numerous people since being certified by the Center for Spiritual Formation in 2006. As a director, Kathy is committed to walking the journey of deepening spiritual relationships and exploring creative ways of practicing the presence of God.

Kathy is married and mother of two grown children. In her spare time she enjoys reading, travel, and hand-crafts. She is also the author of a children’s book, “Eva: The Perfect Little Puppy,” a reflection of the love brought into her life by her current fur-baby. 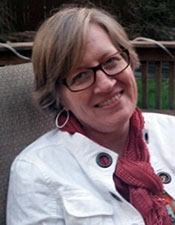 Laura is an ordained deacon in the Susquehanna Conference-UMC.

She received her M.Div. from Asbury Theological Seminary, Wilmore, Kentucky; a B.A in English Literature from Randolph-Macon Woman’s College, and completed the Ministry of Spiritual Direction Program through the Center for Spiritual Formation in 1999. Laura has been practicing the art of spiritual direction vocationally full time since 2006 and works primarily online from her home in Florida. 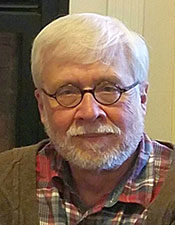 Russell has been a ministerial member of the Susquehanna Conference of the United Methodist Church for over fifty years, having served parishes in Three Springs, Altoona, Harrisburg and Red Lion, PA.  In 1995 he became Center Director of the Center For Spiritual Formation, retiring in 2017.

His publications include The Icon Through Western Eyes, Crossing The Border:  An Introduction to the Practice of Christian Mysticism, and Communing With The Saints, from Templegate Publishers, and the Spanish language edition of the latter entitled En Comunion Con Los Santos, from Neo Person Publishers. He also co-authored Reclaiming Your Calling:  A Guide for Managers And Supervisors In The Health & Human Service Field, Open Minds Publishers.  He is a contributor to The Upper Room Dictionary of Christian Spiritual Formation, and A Guide to Prayer For All Who Seek God, also by the Upper Room.

Russell directs the Center’s two-year Ministry of Spiritual Direction program, edits The Center Quarterly, and leads retreats and seminars on sustainability and the life of prayer. 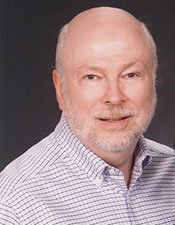 Retired, John worked in nonprofit corporation executive and management positions, focused in human resources. Certified as an MBTI Practitioner, he has been consulting with individuals, work teams and companies on individual and organizational development issues since 2011.

Born in Pittsburgh, PA, John has undergraduate and graduate degrees from the University of Pittsburgh. John recently relocated from the Williamsport area to Mechanicsburg with Diane, his wife. 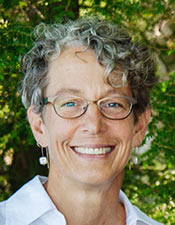 Barbara is an ordained elder in the United Methodist Church. She the coordinator of the New England Conference Parish Consultants, and works with corporate clients through the Coaching Center of Vermont.

Barbara studied conflict mediation and family systems theory with the Lombard Mennonite Peace Center in Chicago and with the Center for Pastoral Effectiveness in New Orleans. In 2003, she developed Tending the Fire, reaching more than 300 pastors, five judicatories and several churches. She has served congregations in Vermont and upstate New York. As Troy Conference Minister, she facilitated conference re-structuring and offered programming and spiritual guidance to churches and pastors.

Barbara lives in Vermont with her husband and two children. She is committed to learning that is transformational and fun. 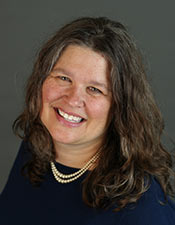 Kimberly received her Master of Social Work (MSW) from Temple University (2014) and a B.S. in Environmental Forest Biology from the State University of New York (1992). She is a Licensed Social Worker (LSW).

She blends her personal experience as an adult school shooting survivor with her professional training as a social worker and spiritual director. In 2008 she completed the Center for Spiritual Formation’s Ministry for Spiritual Direction. Increasing awareness and providing pre education about school disaster planning, trauma, self-care and mental health are her primary focus.

She currently provides mental health therapy in an outpatient setting. 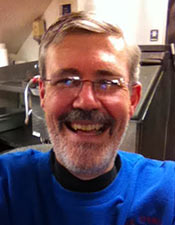 Bill is a 1979 graduate of the Culinary Institute in Hyde Park NY and for many years worked in Business Dining. Since 1997 has worked in full time food service ministry at The Tuscarora Inn, a large Christian conference center in Mt Bethel PA, that is owned by the Lutheran Brethren Church.

Bill grew up with his wife Peggy, attending grade school, church and confirmation together. They were married in the church where they grew up in 1986, and moved to the Poconos. They have three grown children.

Bill has served as a UMC District Lay Speaker. He is a member of Christ Episcopal Church in Stroudsburg PA, and is an Associate of Holy Cross Monastery in West Park NY. 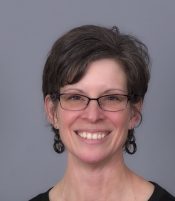 Susan is a licensed Marriage and Family Therapist in the Shippensburg/Chambersburg area. She earned her Master of Arts in Marriage and Family Therapy and Master of Divinity degrees from Evangelical Theological Seminary. She trained with the Center for Spiritual Formation as a spiritual director and recently became a health coach. Her private practice focuses on holistic healing – mind, body, spirit, and community.

Susan leads workshops and seminars on a variety of health topics, including healthy relationships and the intersection of physical, emotional, and spiritual health.

Susan formerly served as a United Methodist pastor in the Susquehanna Conference and still enjoys preaching and teaching in local churches. 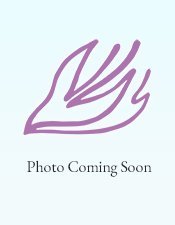 Carol Swift uses her roles as educator, group leader, and speaker to heighten awareness of the dimensions of grief and mourning.  Carol received an MS in Education from Johns Hopkins University and completed the required course work to earn the Death and Grief Studies Certification from The Center for Loss and Life Transition founded by Dr. Alan Wolfelt. Her volunteer experiences include serving as a companion and group leader at Olivia’s House, A Grief and Loss Center for Children and volunteering on visitation teams for Hospice and Community Care. Carol has co-authored Called To be a Comfort, a resource used in the church and in the community to help others create safe, sacred space as they walk alongside those who mourn.

Ron Swift holds a Masters in Theology from the Ecumenical Institute of Saint Mary’s Seminary and University in Baltimore, Maryland. Ron received training as a lay caregiver at the Center for Loss and Life Transition under the direction of Dr. Alan D. Wolfelt and participated as a volunteer in the educational program offered by Olivia’s House in York, Pennsylvania for children and teens and their parents suffering the grief and loss resulting from the death of a loved one. Ron also attended trainings offered by Dr. Larry Crabb through the School of Spiritual Direction. Ron has acted as a retreat organizer, camp dean and teacher at both the local church and conference levels. 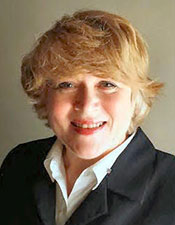 She also directs choirs ranging in age from 3 through teen, and prepares two worship services for local nursing home residents each month.

She has completed training for NODA (No One Dies Alone), a volunteer program at Geisinger Hospital in Danville, PA and has worked in this position as a volunteer. Cynthia is also a certified Safe Sanctuary Trainer for SUSUMC. 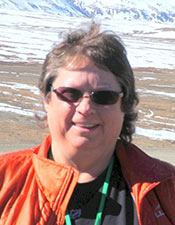 Tammy is a Drug & Alcohol Therapist at CenClear Child Services, Clearfield PA and also a Healthy Relationship Program Coordinator at Children’s Aid Society, Clearfield. She was Corrections Unit Manager at SCI Albion PA for 20 years before retiring in 2010. 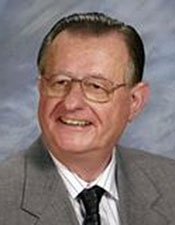 Ed retired in 2014 after 50 years of active ministry. In addition to serving several churches in the Susquehanna Conference-UMC, he was a District Superintendent (Wellsboro) and Council Director of the former Central PA Conference; President of United Theological Seminary, Dayton OH; Principal, Dimensions4 LLC: Coaching and Consulting Services; Stewardship Foundation Consulting Specialist, The Stewardship Foundation of Pennsylvania; and Chairman of the Presidential Advisory Council, United Theological Seminary. Most recently he was the Principle Preacher at Grace UMC, Hanover, from 2016 to 2017.

He has also served on several General and Jurisdictional agencies, and many ecumenical and community organizations.

He received a BA (Sociology) from Lebanon Valley College, Annville, PA, in 1970; an M. Div. (Pastoral Theology) from United Theological Seminary, Dayton OH, in 1973; and a D. Min (Religion and Psychology) from Boston University School of Theology, Boston MA, in 1983.